Technology startup ML2Grow, specialised in AI and machine learning, has attracted former MP Peter Dedecker to further develop the company's position and commercial activities. Computer scientist Dedecker put an end to his political career this year and is now returning to the technology industry. 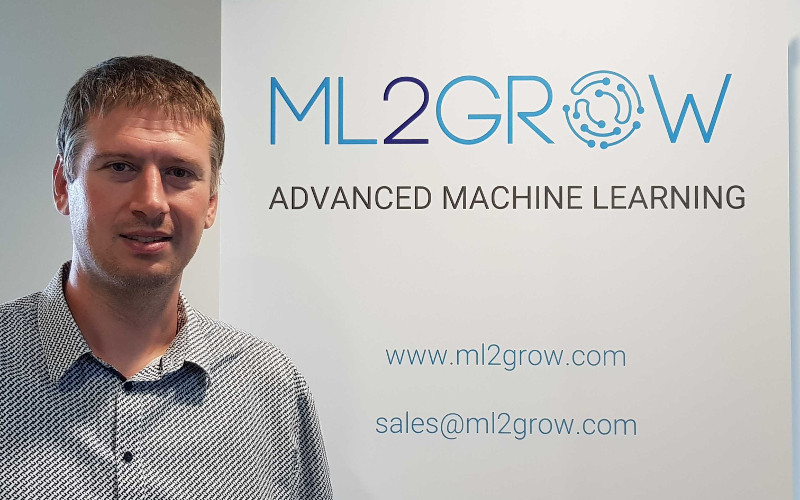 ML2Grow is a spin-off from UGent and IMEC and develops Machine Learning (ML) applications for companies to bring automatisation to a higher level. The startup develops customised computer programs for its customers, such as an application to automatically identify customers who are susceptible to switching to a competitor (“churn prediction”). A number of shipping organizations predict arrival times smarter with software built by ML2Grow.

Peter Dedecker obtained a degree in civil engineering in computer sciences at UGent in 2006. At the same university he followed a postgraduate big data in 2018. After his studies, Dedecker started working at UGent and Hogeschool Gent as a researcher. He ended his academic career in 2010 when he was elected as a member of the Belgian federal parliament.

As a former researcher at UGent, spin-off ML2Grow feels like coming home,” says Dedecker. “In addition, Artificial Intelligence is the technology of the future. There is a great opportunity for companies in all possible sectors to work more efficiently and smarter. With ML2Grow, I will convince them of the many benefits of automation and machine learning.